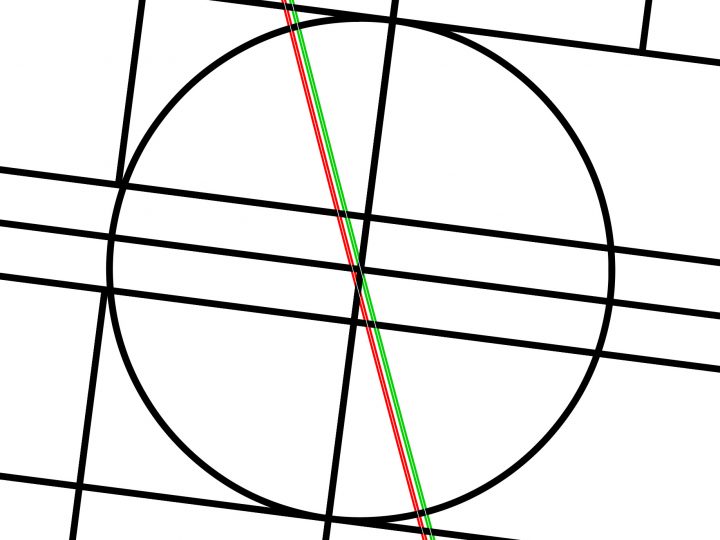 This site’s free arc protractor generator will generate cartridge alignment templates that are slightly more accurate than most downloadable and printable PDFs. And here is why:

Printable arc protractors usually rely on vector graphics to produce accurate templates with precise positions for spindle and tonearm pivot point. The arc is just a circle with a defined center point (the pivot) and radius (effective length).

Many applications that handle vector graphics (including Adobe Illustrator and web browsers such as Chrome, Firefox and Safari) will interpret circles as bezier curves with four control points. This is a problem, because the resulting shape resembles a circle, but the radius is only accurate at the control points on the left, right, top and bottom. Between those points it’s a little off, so I had to find a little workaround for better precision to make the generator as good as it is today.

If you inspect other arc protractors closely, you may find that their null points are located right on the arc. This does not necessarily make them accurate, though. They may be constructed geometrically by placing the null points at the crossing of two circles: effective length and null radius. Both circles may be off.

The difference is tiny enough that a slightly imprecise arc protractor will not cause any audible degradation in sound. The limiting factor here is not the precision of the protractor, but that of the human eye. A little alignment error is hard to avoid. But as errors may add up, it’s better to start with an accurate arc protractor. 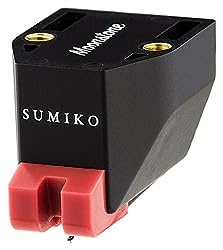