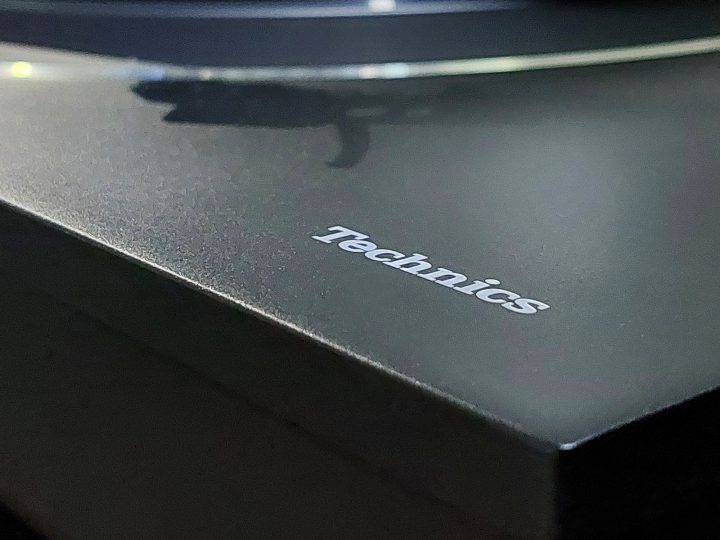 The Technics SL-100C has been available in Europe for over a year and many vinyl afficionados have been waiting impatiently for a US relase. The wait is finally is over now! Starting August 19th 2022, it can finally be bought from Amazon.com. 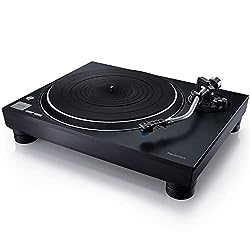 The SL-100C and SL-1500C are pretty much identical direct drive hifi turntables (save for a few important differences), similar to the SL-1200 MK7, but without DJ oriented featuers such as a strobe light, needle light or pitch fader.

VTA adjustment works a little different from the SL-1200s. Instead of turning the base of the tonearm for on the fly adjustment, the SL-100C and SL-1500C tonarms have to be pulled up or pushed down by hand. This may have been necessary to allow for implementing the auto-lift mechanism (just a lift, these are not semi-automatic turntables).

While these turntables are very similar, as the SL-100C is based on the SL-1500C, there are a couple of differences:

While the stock cartridge is easy to upgrade, some may want to invest in an even better one. The Audio Technica AT33PTG/2 is a moving coil cartridge that should be an excellent match. Which alignment protractor for a Technics SL-100C turntable?

The stock alignment on this model (which is identical with the alignment used on the SL-1500C and SL-1200 MK2 and following versions) is based on Stevenson with JIS groove specifications. Technics specifies the offset angle as well as the overhang and effective length, so it’s easy to generate a custom arc protractor for a perfect match: Technics SL-100C cartridge alignment protractor

Of course it’s not necessary to stick with the stock alignment. If you prefer other alignment strategies such as Baerwald or Löfgren, simply set the protractor generator accordingly. It’s probably best to stick to JIS or DIN groove specs for alignments that require a lot of overhang. 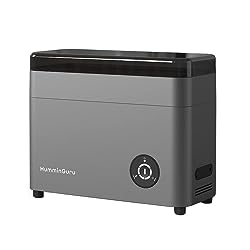